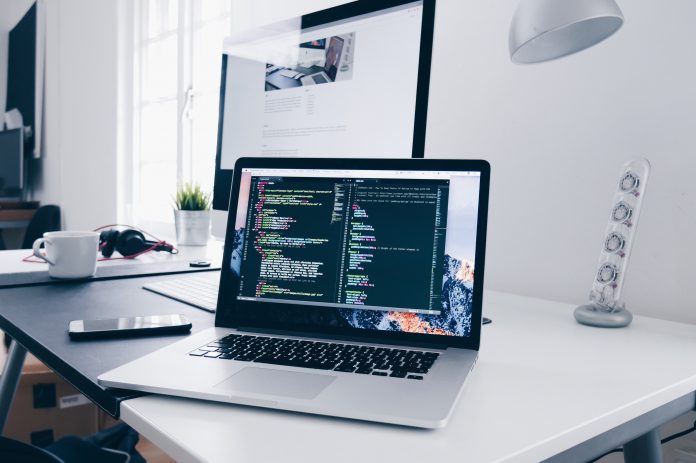 There have been widespread calls for increased transparency and responsibility among powerful tech companies after a year filled with concerning data breaches and proof of external manipulation through the use of social media.

The EU, in particular, has been very motivated to crack down on influential tech companies.

The EU and the UK have taken a vested interest in the practices and unbridled power of companies like Amazon, Apple, and Facebook.

Experts have been outspoken in their warnings that a failure to put legal limits on tech companies and their collection and usage of user data could have highly negative effects on the wellbeing of the general public.

Several companies already have policies in place that allow them to sell users’ data to external companies for profit, often to commercial businesses who stand to benefit from knowing what users want to buy and how they can best be convinced to purchase a certain brand.

There has also been a convergence of importance in the tech world, with just a few large companies having almost total dominance of social media, email, and online commerce.

Should it continue, this lack of practical competition could leave such companies so influential that local and even national governments may be too intimidated to take serious action against them.